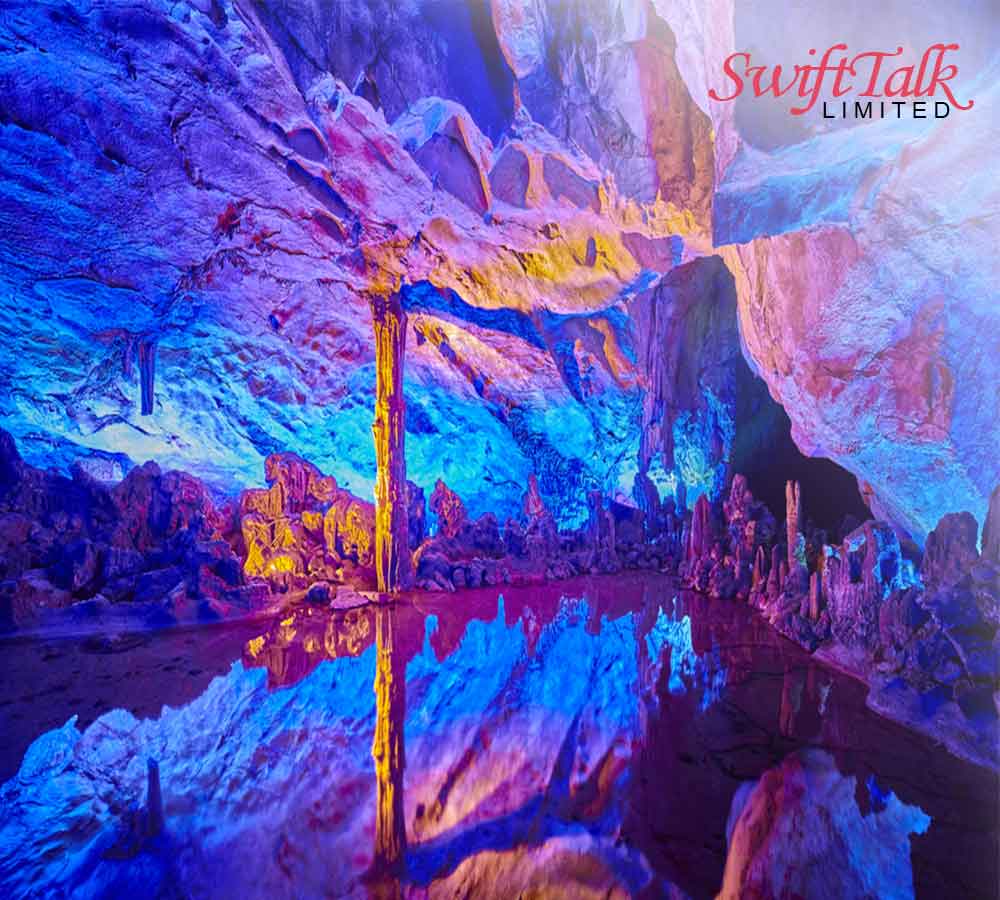 Nkalagu is a town in Ishielu Local Government Area of Ebonyi State, Nigeria. It is notable for having a large deposit of limestone which provided the raw material for the large cement plant of the Nigerian Cement Company (Nigercem). Nkalagu is the headquarters of Ishielu West Development Centre and has five major villages: Ishiagu, Uwule, Imeoha, Amanvu and Akiyi.

The village head in Nkalagu is also known as Onyishi. Each village has its own Onyishi which must be the most eldest son of the town.

What is a Limestone?

It is a sedimentary rock that has a large composition of calcium carbonate (aragonite and calcite) and other minerals. Limestone is a common rock. One out of every 10 sedimentary rocks is a limestone. It is one of the most useful rocks available on the planet. The solubility and the color of limestone often makes it similar to other sedimentary rocks such as dolomite and dolostone.

Limestone mining happens in quarry benches, where the limestone rock is separated and divided into blocks. After that, limestone can be used in all kinds of spheres.

Quarrying and blasting of such sedimentary rocks as limestone has negative effects on environment. It can lead to noise pollution, disturbance and environment disfiguration. Sometimes, it can even lead to earthquakes, as the earth-crust is being shaken.
Nevertheless, it is a necessary process, as without limestone, we would not be able to have many things.

Classified as one of the strategic mineral in Nigeria, Limestone is a rock with an enormous diversity of uses. The largest and purest deposits of limestone are found in the Southwest and Middle belt regions of the country. Limestone in the Southwest region of Nigeria has been estimated at 31 million tonnes.

Let’s consider some of the most important uses that it has;

Ebonyi is nicknamed SALT OF THE NATION because of its large salt deposits. It is said to be found by two hunters (Ekwna Chita and Uta Anoo) as they made their finding public when they discovered they could not quench their thirst with what they thought was ordinary water.

The lakes can be found in uburu and okposi which are towns in ohaozara local government, Ebonyi state. Before the dawn of industrialized method of salt production in Nigeria, the traditional methods of salt production were already in practice since the discovery of Okposi and Uburu salt lake in Ebonyi State – about 400 years ago. In ancient times, the women created a technology with which they turned water into solid salt. From water, they produce and mould salt. If you want to see a pillar of salt, go to Okposi and Uburu.

Indeed, they are women of uncommon strength, extraordinary initiative and drive; women whose efforts put to doubt the saying that women are weaker vessels, who depend on their husbands for survival. By their efforts, the community became known as o ji mmiri akpa aku (people who create wealth from water).

The green snake is highly regarded and respected in some communities of Ebonyi state especially in Okposi. It is seen as a god who protects the people. It also symbolizes fruitfulness. No one dares kill this snake and if killed, it is buried ceremonially just like burying a human being.
So when you come visiting and see a green snake, don’t be in a rush to look for a stick to strike their god.

It is believed in uburu community of Ebonyi state that if a married woman from Ebonyi commits adultery and cooks for her husband and he eats that meal, he will die. So, faithfulness is held in high regard so as not just to preserve ones integrity but to protect the life of one’s spouse. I actually argued with my mom about just the men loosing their lives because of their wives unfaithfulness because I feel it’s not just fair on the man’s path.