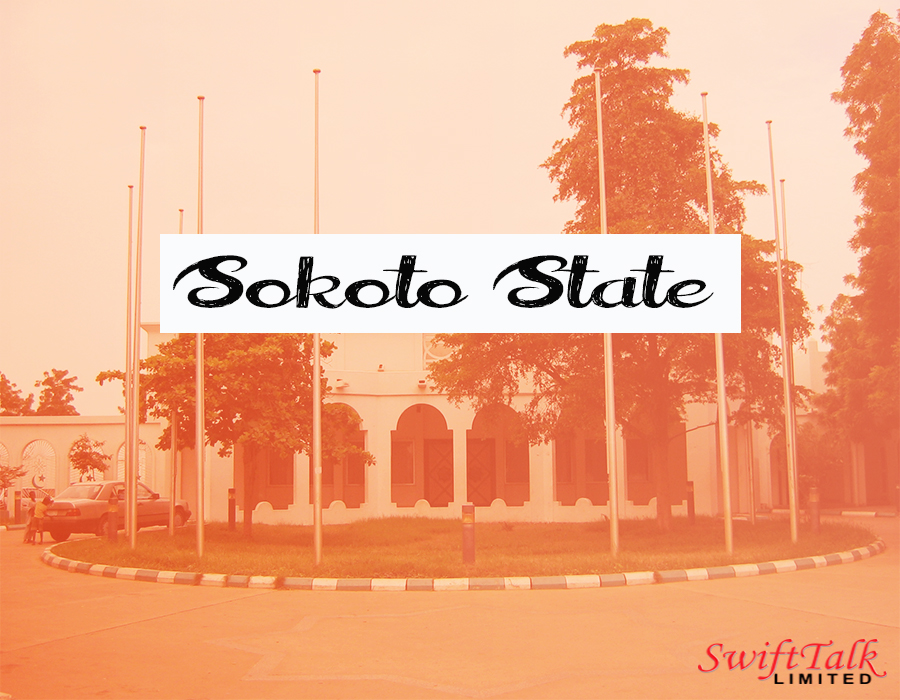 Surame, an ancient city in Sokoto was described by UNESCO as being “one of the wonders of human history, creativity and ingenuity.” It was declared a national monument in Nigeria on 15th August 1964. A National Monument means a place of historic, scenic, or scientific interest set aside for preservation usually by presidential proclamation. It was built by Muhammadu Kanta Sarkin Kebbi, the great warrior, who ruled an empire in the region. The town was deserted around 1700 when Birnin Kebbi was made the capital.

Details of the site

The kingdom of Surame ancient kingdom was standing about the 15th and 16th centuries. It is a rare site with an area of about 9 kilometres, which has one- third of its relics being of human settlement in the form of Hausa foundation, wells, wall rubbles, remains of compound enclosures and potsherds.

Other features found on the site are Grates, trench, Baobab tree, the walls and ditches. There also stands defensive walls built from stone and mortar directly around the settlements, likewise, ditches dug around the greater area in which thorny bushes were poured into as a defensive means. The walls slightly standing still bear relics of the fallen ones Intact. The walls were created from millet stalks and are mostly in a rectangular. As for the gates which number in seven, they are of two kinds named the small and great ones.

Rocks were used in making the defensive walling and the gates. Inside the site lies a baobab tree (Kuka) which on according to folklore states the nagging wife of kanta was thrown into its trunk in a feat of anger. The trench (Siradi) is where trials were being held against any offender in the Kingdom. According to oral tradition, if anyone falls into the Siradi (trench) he is going to Wuta (hell), but if one escapes the Siradi, he or she is going to Aijanna (paradise).

The Surame kingdom created by Mohammadu Kanta (the great warrior) is possibly the most massive stone-walled construction in West Africa. He constructed ramparts’ to protect the Surame Kingdom from retaliation attacks by Songhai. In 1991, archaeological excavations were carried out by Dr Leseigang to unearth the ruins of Surame, Kanta’s ancient capital of the 16th and 17th century. On account of folklore, how the construction of the kingdom took place demonstrated organizational ability, the great power and authority on the part of Kanta. Labourers involved in the construction were organized by the king and they were made up of slaves and his subjects.

SwiftTalk Limited is an internet service town in the North not excluding Sokoto State providing homes, industries and individuals with fast internet connectivity using fibre, satellite, wireless, cable, DSL transmission technologies. As we guarantee the best in our services.