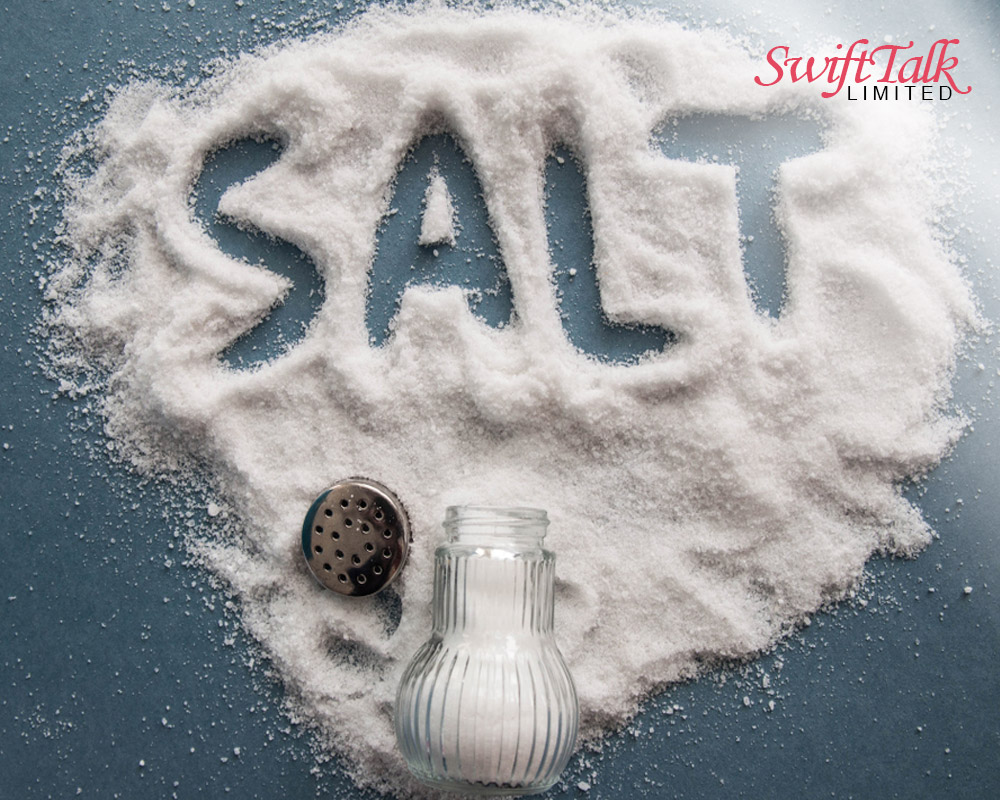 In our last article we talked about Nkalagu in Ebonyi having the large deposit of limestone. Today we dive into another interesting topic “okopsi and uburu salt lake”

The two popular salt lake okposi and uburu gave Ebonyi state the slogan – “The Salt of the Nation”.

Before the dawn of industrialized method of salt production in Nigeria, the traditional methods of salt production were already in practice since the discovery of Okposi and Uburu salt lake in Ebonyi State – about 400 years ago. The salt lake is said to discovered by two hunters (Ekwona Chita and Uta Anoo).

The uburu lake is larger than Okposi Lake salt while the economic importance of Okposi is enormous as it is the economic base for most rural women in the area. The salt attracted dealers from all parts of former Eastern and some parts of Northern Nigeria to one of the most famous markets at the time called Odenigbo Okposi.

The salt production isn’t an easy one as the women undergo rigorous processes. The process of salt production by Uburu women salt makers, using the local technology is simple and interesting. The local technology is the science devised by Uburu women of old, which has been handed down to the present generation. Right from the discovery of the lake till now, the process of salt making has been manual. By this method, the salt producers put in many days’ labour to produce just a small cone of salt.” said by Elder Obasi a historian.

It was learnt that salt making was not an all-comers affair in Uburu. Although all married Uburu women are free to partake in the salt making process, although they are requirements to be met. According to a Salt maker in the town said, first of all, any woman interested in making salt would be initiated by way of “idu mmahi.” It was also learnt that she would be given a special haircut, even as women menstruating are not permitted to step into the lakes.

Also in Okposi, no matter how crude the method, salt preparation is not a craft but a scientific process. No wonder the ingenuity of the women who process the salt is attributed to the mythical instruction of a god “Mmahi.” The name equally refers to the lake itself. The industrial hut is referred to as the “Ewe” (A specially constructed mud hut used for salt making in Okposi). The women as well have an interesting method in initiating their ladies in the salt production. Once a young woman has completed her honeymoon, she is initiated into salt making practices by her fellow women. Her more elderly friends and relations decide on a day when they would fetch as many pots of the brine as they consider necessary for her. But if it happens she is on her  menstrual period, she would stop and beckon to other women who willingly supply her with as many pots of the brine as she requires. This is one of the many rules in and around the lake.

Because Okposi isn’t a wooded area, grasses served as fuel in the past and boiling of brine to extract salt has been a problem. Later, this gave way to kerosene tins; but now, it is enamel basin that is in vogue. The earthen wares were used for this purpose, but now metal bowls dominate because they are more durable and more convenient.

The economic importance of the Okposi and Uburu salt lake might be underestimated by outsiders, but the indigenes know that it ranks first among what made Ebonyi State famous which comes about the slogan “The Salt of the Nation”