ATTAH AMEH OBONI, THE MOST FAMOUS AND REVERED IGALA KING 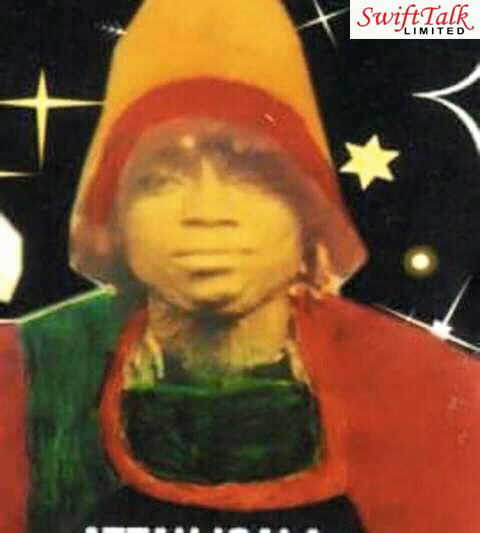