Queen Lúwo Gbàgìdá, the first and only female Ooni of Ife. 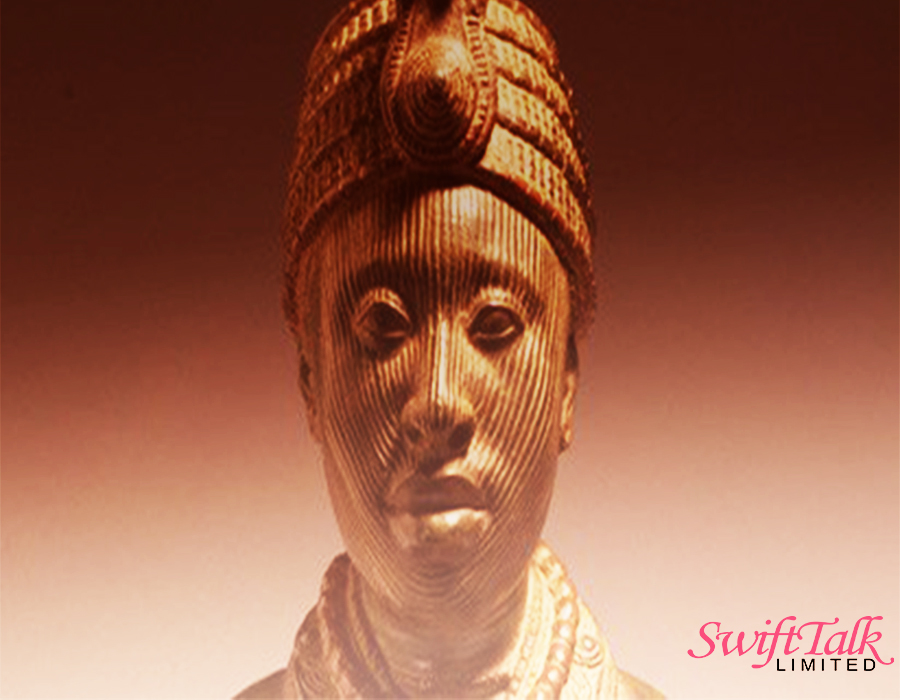 The first and only female Ooni of Ife.

Queen Luwoo Gbagidi was a woman way ahead of her time who reigned as the Ooni of Ife and also the most predominant supreme ruler of Yoruba land. As history would have it, she was a woman of enormous beauty, who derived great joy from her good looks. Although, history has not been kind to her because it was thought that men had always occupied the esteemed stool. This is due to the fact that Nigerian history is passed down orally which can lead to negation in the list of Oonis’.

In some records, she is called the Lúwo Gbàgìdá, an offspring of Otaataa from Owode compound, Okerewe. According to oral tradition, she was married to Chief Ọbalọran of Ilode and became the mother of Adekola Telu, the founder of Iwo town. After the demise of Ooni Giesi, she was the first and only female to take up the crown as Ooni. Ooni Luwo being a beautiful woman and deriving great joy in her physical appearance and that of her surroundings, kept the townspeople i.e. men and women of Ife on their toes by ensuring they partook in keeping their environment well groomed and serene.

Due to the fact she did not enjoy walking on bare soil, she commissioned the creation of uncommon pavements (now owned by the Ife Museum) and various open-air courtyards paved with shreds of pottery to adorn her environment and any other Yoruba town she paid a visit to. This was also used to punish law breakers as the paved the streets of Ile-Ife with quartz pebbles and broken pottery. The miscreants were commanded to bake the clay, and later on use their bare hands to break it into pieces and afterwards lay it on the floor for the queen to walk on. Among all these, she was also said to be filled with terror and feared especially by the men. She was known to dislike lazy men who broke her laws and was a nightmare to slackers. There was no difference between slave and “child.” Everyone was treated the same way. The elders of the land saw her as being “uncontrollable” and “high-handed.” As a result of this, when her reign had ended, the council of Obas had a meeting and promised never to make a woman the Ooni of Ife ever again.

Ooni Luwoo though given negative labels by her council of chiefs still assisted her son Adekola Tolu to create the city of Iwo, which resulted in making him the first Oluwo of Iwo.

SwiftTalk Limited is an internet service town in the South Western providing homes, industries and individuals with fast internet connectivity using fiber, satellite, wireless, cable, DSL transmission technologies. As we guarantee the best in our services.