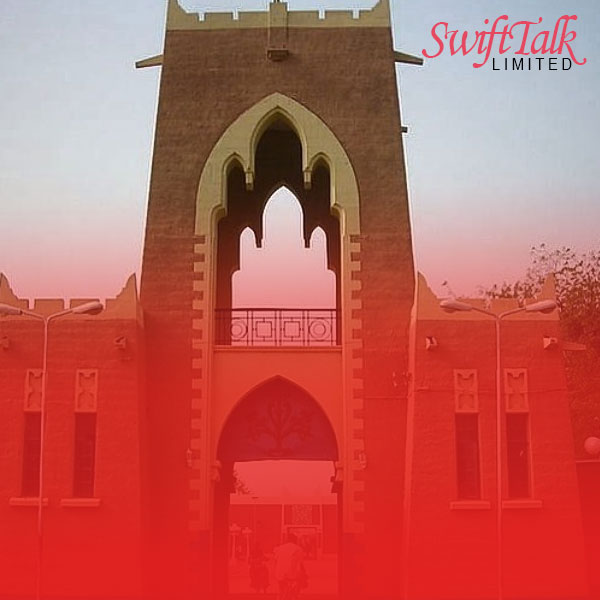 Kano is the state capital of Kano State in Northern West, Nigeria. It is situated in the Sahelian geographic region, south of the Sahara. Kano is the commercial nerve center of Northern and is the second largest city in Nigeria, after Lagos. The principal inhabitants of the city are the Hausa people. However, there are many who speak Fulani language and in most parts the Hausa language is widely spoken in Kano.

The Hausa Kingdom of Kano was based on an ancient settlement of Dalla Hill. While small chiefdoms were previously present in the area, according to the Kano Chronicle, Bagauda, a grandson of the mythical hero Bayajidda,. became the first king of Kano in 999, reigning until 1063. Muhammad Rumfa ascended to the throne in 1463 and reigned until 1499.

During his reign, Rumfa reformed the city, expanded the Sahelian Gidan Rumfa (Emir’s Palace) and played a role in the further Islamization of the city, as he urged prominent residents to convert. The Kano Chronicle attributes a total of twelve “innovations” to Rumfa.

Gidan Rumfa, sometimes called the Gidan Sarki (“Emir’s house”) is the oldest and largest traditional palace in Nigeria and it has been in continuous use since that time. Although the Sarki’s authority has been transformed into community leadership, his influence is still profound and every day, common people seek his intervention in some of their predicaments.

Gidan Rumfa houses the Emir and his wives, children and aides. The population resident in the Emir’s private quarters numbers up to 200, while more than a thousand individuals live within the structure.

The palace overs a space of about 33 acres and is built on opens plains; it surrounded by walls that are up to 15 feet high. The structure is rectangular in shape and its landscape can be divided into three classifications: open spaces, gardens and living quarters/built up areas. Structures within the living quarters and built up areas include the Kofar Kudu or Southern gate, offices, mosque, Soron ingila (English hall), royal courtrooms, a primary and secondary school.

In modern Nigeria the durbar is timed to mark the end of Ramadan. It is a celebration of the day that Abraham is said to have offered his son as a sacrifice, and God said a ram would do. As a result, a ram’s life is not worth much at this time of year, when the markets are full of the animals heading for slaughter.

This is called Kano Durbar by some, this is the most popular festival amongst the various festival celebrated in Kano, hosted by the Emir of Kano. A thrilling display of culture, tradition and religion, it is celebrated to mark the two annual Muslim festivals, Eid-al-Fitr and Eid-al-Adha.

On the big day, there is a procession of ornately dressed horsemen, Emirs dressed in ceremonial robes, muscle-bound wrestlers and lute players in headdresses passing through the city to the Emir’s palace to offer respect and allegiance.

The day begins with prayers outside each town, followed by processions of horsemen to the public square in front of the Emir’s palace. Here, each village group takes their assigned place before the Emir arrives last of all with his splendid retinue. Groups of horsemen then race across the square at full gallop with swords drawn, pass a few feet from the Emir and stop to salute him. After all the action, the Emir and his chiefs retire to the palace and drumming, dancing and singing continue into the night.

The palace has been important historical monument and a pride to all indigenous of Kano. It reveals the interpolation of both traditional architecture and modern architecture though in tune with culture of the Kano people. It is almost opposite the Kano Museum and prides itself with decorated in typical African motifs meeting halls, visitors halls, Emirate council halls, residence of the Emir, Guards areas, service men areas, the great mosque etc. Open areas for Durbar at special occasions are among interesting features at the palace. It is a must see place!