Igbo Ora – The Twin Capital of The World 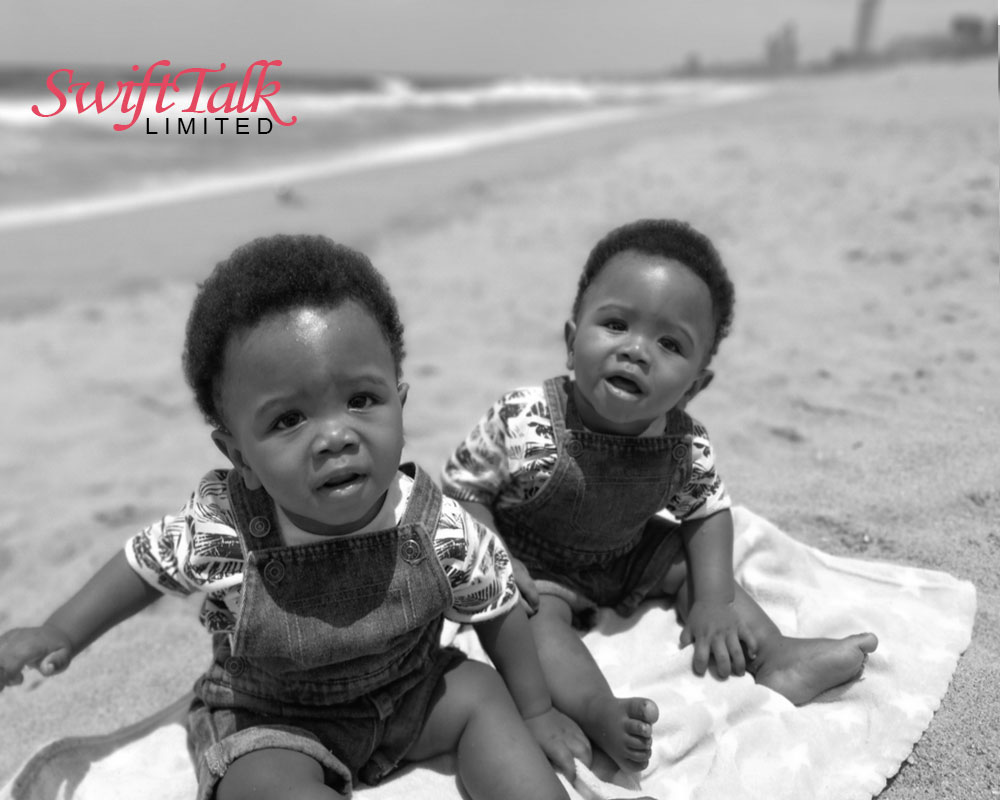 Certain peculiarities make some communities different from others. Some communities have a record of multiple births, especially twins or triplets, which in the past years, was regarded as taboo.
Igbo Ora town is located in Oyo state, the land where all sorts of vegetation grow freely due to the plenty of moisture in the air and a lot of sunshine. The town, situated 80 kilometres north of Lagos in Oyo state with a simple way of life, made up of mostly farmers and traders.
The town is called “The Twin capital of the world” and has become a source of interest, which possibly explains the sculpture of a mother carrying a baby on her chest with another strapped on her back, conspicuously erected in a junction at the entrance of the town.

Because more twins are born in Igbo-Ora than anywhere else in the world, walking through the town might make you feel like you are seeing double. Almost every house has at least one set of twins.

The production and birth of two children from the same pregnancy is still relatively uncommon. Because one cannot predict if a woman should expect twins, it is also considered special phenomenon. However, Igbo-Ora makes one think that there might be a secret to getting twins after all.

This phenomenon of a large number of twin-births is not unique to Igbo-Ora; it has also been observed in the town of Kodinji in India and Candido Gödel in Brasil. While there are speculations that the births might be due to genetics, research as well has suggested that the multiple births could be related to the eating habits of the women in the region.

Their birth is a good omen. “Twins are treated with affection, love and respect. But while many African cultures see twins as blessing, they often believe twins also have divine powers and the ability to harm those who cause them displeasure. In pre-colonial times, some communities used to kill twins and occasionally their mothers, believing a double birth was an evil portent and that the mother must have been with two men to bear two children at once.
Apart from being known for having twins, Igbo Ora is also known to be one of the largest charcoal-producing town in Nigeria. According to an octogenarian (a person who is between 80 and 89 years old) Pa Kehinde Jimoh Akinwumi, Igbo Ora derived its name, from verbal challenge posed to a friend. According to him, there were two friends; one lived in the town while the other lived in the forest.

The latter occasionally comes to town to pass time with his friend. He got so used to this that sometime he would not feel like going home. One day, his town-dweller friend asked him to go to the forest he bought (igbo o ra).

Ever since, the saying became a household name with which the town is identified. Those are the boldly written words that a first time visitor to the ancient town of Igbo Ora is bound to see as they pass through its main entrance.

The Beliefs of Igbo Ora

Members of Igboora community regard multiple births as one of their industries. Some years ago, the belief was that twin births resulted from constant consumption of okra leaves otherwise called ‘ewe ilasa’. It is also their view that being delivered of twin babies is part of the community’s age-old tradition that has existed for centuries.

Another is the consumption of Amala and Ilasa meal which is believed to contain some kind of ingredient that boosts production of eggs in women’s ovaries to facilitate the conception of twins and triplets. According to the people, Amala (a meal made from yam powder) and Ilasa (vegetable soups made from dried shredded okra leaves) are largely responsible for the multiple pregnancies.

Another belief is that giving birth to twins could be genetic. The facts available clearly reveal that there is hardly a family in Igboora that has no set of twins. The reproduction of twins in the town has become interesting to the extent that people from different parts of the country who are not privileged to have twins or children may have clamored that they would prefer to visit and stay in the enclave to enable them to conceive and have twin babies.

The first edition of Twin Festival was held on Saturday October 13, 2018 celebrated in Igbo ora community organised by the Oyo State Government.

To underscore the appreciation for this gift of life, the state government, with the support of other stakeholders, facilitated the maiden “Twins Festival” which brought together twins from all ages, genders, families, young and old to be honored.

No fewer than 2,500 sets of twins were present at the elaborate event. The festival attracted participants from within and outside the country to celebrate the multiple births in the community.

Dignitaries at the event included community and religious leaders, traditional rulers, vendors, government officials, tourists, schools and people from all walks of life.

The festival was a huge success. Aside from the usual celebration which witnessed the trooping out of twins in their droves to showcase their similarities and uniqueness, some other side attractions that added glamour to the event included twins’ parade, talent hunt, musical show and acrobatic displays.