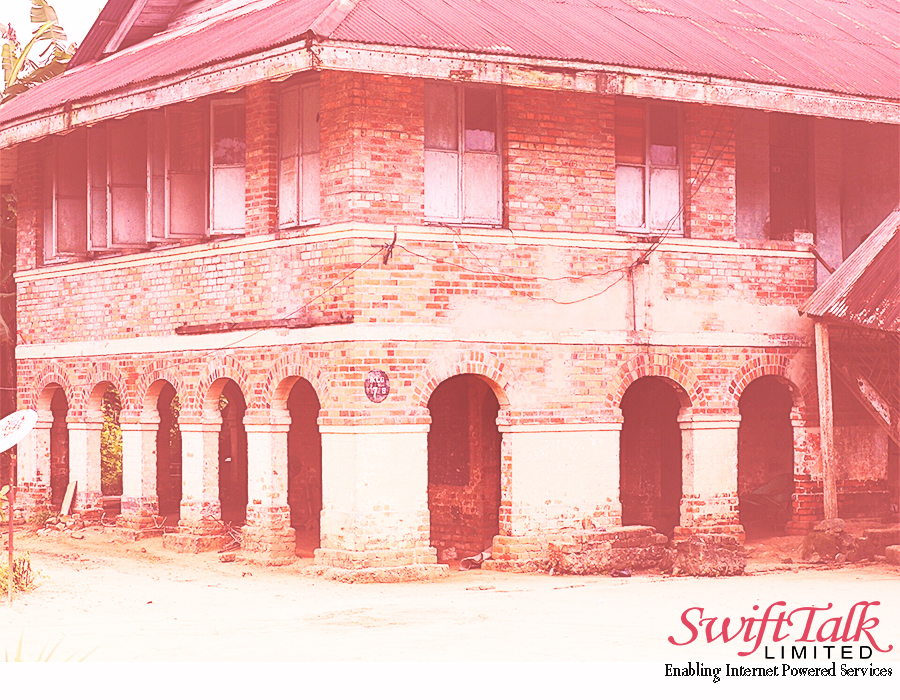 The women’s war memorial museum was created in remembrance of the Aba women’s riot which took place during the British colonization of Nigeria from November to December 1929. The museum plays host to sculptures and paintings that depicts the war and account of the town’s people. It was built by Senator Helen Esuene (Senator representing Akwa Ibom State April 2011 – May 2015).

This was an era of unrest in the then British colonized Nigeria. This protest was led and formulated by the indigenous women of Owerri and Calabar regions. The demonstration occurred when thousand of women of Igbo origin from the Bende region, Umuahia and other regions in the south-eastern region made the trip to Oloko, a town in Ikwuano Local Government Area of Nigeria. The cause of these movement was due to the worry that a new taxation plan was being implemented that would demand women, most especially widows, to pay taxes which they were not mandated to pay earlier on.

The first incident accounted for was when a widow named Nwanyereuwa was meet by a tax inspector, Mark Emereuwa. She was expected to obey the program, which she profusely refused to do. They both got into a heated argument which led to Emeruwa attempting to strangle her. Nwanyereuwa made her grievances known to the women at a meeting which was being held at Oloko Town. Coincidentally, the new scheme was the point of discussion at the meeting. Numbering about 10,000, the women marched to the office of Warrant Chief Okugo where they met their grievances known. They also requested for his immediate resignation and called for his trail. This marked the starting point of the women’s defiance to the new taxes. Three women were at the helm of this movement: Ikonnia, Nwannedia and Nwugo which were later nicknamed Oloko trio.

The protest comprised women from six ethnic tribes namely Ibibio, Andoni, Orgoni, Bonny, Opobo and Igbo. It was coordinated by indigenous women of Owerri and Calabar provinces. A major strategy used in the movement was what was called “sitting”. This is a practice long held by women which were used against men who degraded women and when fighting against injustices in the society. This was seen as women’s vital weapon. It involved shunning the men caught in this act and sitting on them by women who were of the belief that a spirit of ordinariness had to be re-established in the society. Women would repeatedly bang on the door of the hut of men found to be guilty of such acts, destroy or stone it with mud.

Through these tactic, the women converted “traditional methods for networking and expressing disapproval” into capable instruments that effectively challenged and disorganized the local colonial rule. The women’s movement was the largest the colonial state had ever witnessed in any part of Africa. This led to increase in the position of women in society. Some regions got to have women appointed as Warrant Chiefs. After the dust had settled on the Women’s Riot, the move laid the foundation for more revolutionary moves which include:

Ø The protests held in the 1940s due to the Oil Mill In Owerri and Calabar regions.

It was not always easy for the women. There were two instances when British district officers were involved and soldiers were made to disperse the protesters. These led to the shootings which led at least 50 women killed and another 50 wounded. The movement goes by many names; Aba Women’s Riot of 1929, Aba Women’s War, and The Women’s Market Rebellion of 1929. The most accepted title is the “Aba Women’s Riot of 1929” because it was recorded by this name in the British Colonial records.

The memorial comprises the roll call of women who died during the protests. The Women’s War Memorial Museum is located in Ikot Abasi, Akwa Ibom State.