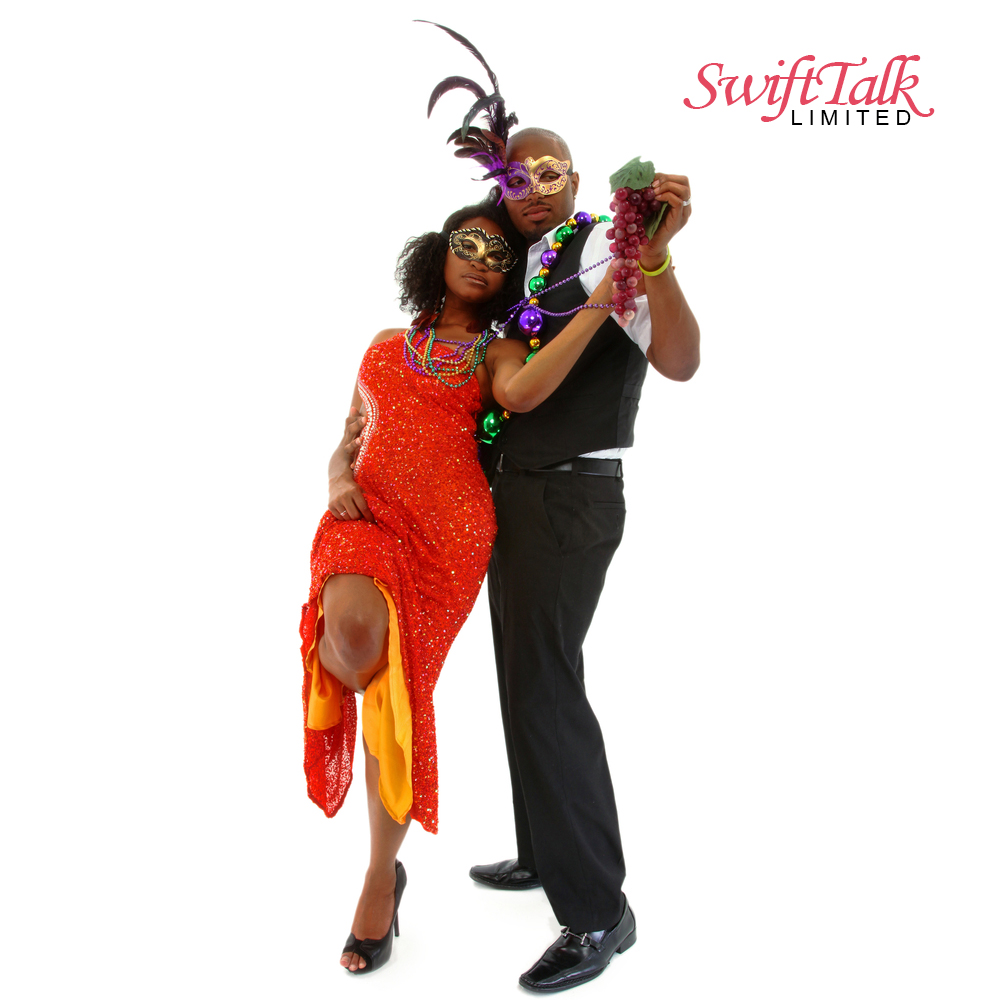 I’m pretty sure not everyone reading this article knows about the exciting activities held at “The Calabar Festival & Carnival” if you haven’t i urge you to read this!!!!

Festivals are event celebrated by community an centering on some characteristics aspect of that community and it’s religion or cultures. The Calabar carnival & Festival also known as “Africa Biggest Street Party” is an annual celebration which begins every 1st of December and lasts until 31st of December. The carnival has boosted the cultural mosaic of Nigeria people while entertaining millions of spectators within and outside, and boosting industry for all stakeholders.

Calabar is the capital of Cross River State, coastal south eastern Nigeria. The original name for Calabar was Akwa Akpa, from the Efik Language. The city is watered by the Calabar and great Kwa rivers and creeks of the Cross River. The largest celebrated festival Calabar was created as part of the vision making the Cross River, Nigeria number one of the tourists destination for Nigerians and all over  the world.

The first carnival started in 2004 by Mr, Donald Duke which then was the governor of Cross River State and recently, the state has become the pride of Nigeria in the area of tourism, carnivals & hospitality and in Africa too.

The programme of the event at the carnival are drafted by committee in charge of tourism and cultural and new initiatives are introduced every year. Interesting activities that will blow your minds are participated such as competitions among bands e.g

The event has hosted top musicians, Nigerian actors, politicians, international artists and many more has thrilled the large crowd of Nigerians and tourist from outside the country. The carnival is been separated into four parts which includes the following:

The Calabar Carnival & Festival is an opportunity to bring people together is going beyond tribal and religious conflicts. It showcases Africa’s talent and presents present brand visibility for consumer & market awarness.