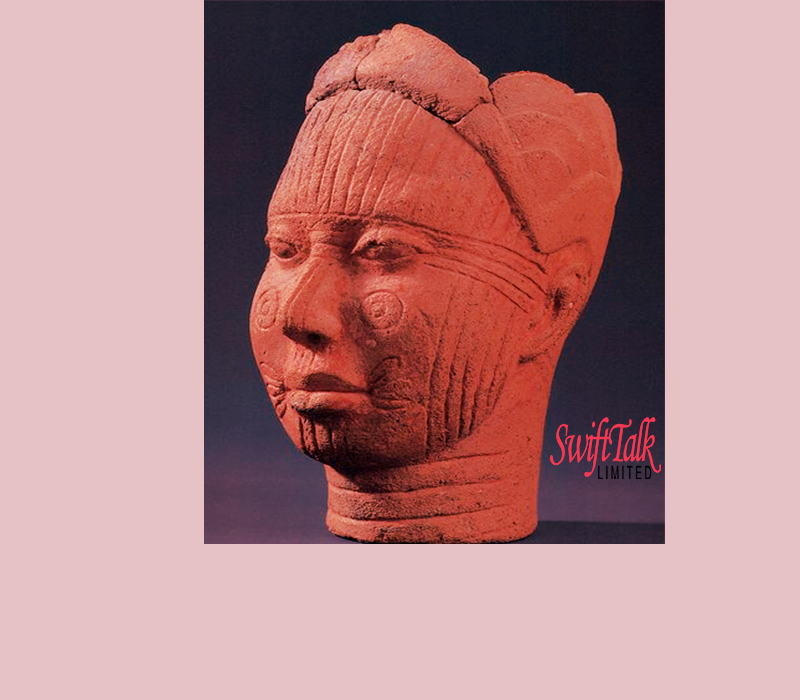 Nigeria is one of Humanities Oldest Locations

Credible information gotten from archaeological sites and sightings states that Nigeria has an indication of human life that goes back as early as 11,000 BC. These remains were found by archaeologists in the south-western region of Iwo Eleru, neighbouring Akure. The first and oldest noticeable sign of civilization found in the country was the Nok civilization, which started about 500 BC – 200 AD. Although, there are some isolated collections of ancient tools and artificats found during different eras of the Stone Age. It is believed also that people might have been residing earlier than the date above at Ugwuelle-Uturu (Okigwe) south-eastern region of Nigeria. Microlithic and ceramic industries were grown by savannah pastoralists from at most the 4th millennium BC and continued by successive agricultural communities. The people of Efik/Ibibio/Annang of a single ancestor from the southern coastal region of Nigeria are known to have resided in this area long before Christ i.e. several thousands of years BC.

This civilization got its name from the village of Nok, which was where the findings were first sighted. The Nok culture was discovered in 1928 during tin mining activities on the Jos plateau. Mining activities at the time were led by European miners, one of whom was Lt-Colonel John Dent-Young. He led mining activities in a village called Nok in the Jos region. During one of their mining operations, miners found a small terracotta (Sculpture) of a monkey head. Other sculptures found included a human foot and head. A few years later in 1932, a group of 11 statues were discovered near the northern cities of Sokoto and Katsina similar to those found earlier in Jos.

By 1977, terracotta objects found during the course of mining activities and systemic excavations were up to 153 units. Most of these objects were found in diverse locations due to secondary deposition. Secondary deposits are objects or materials transported to a new location by floods or rivers. The statuettes discovered in Nok were believed to have been transported there by floods near the valley and buried in dried-up river beds in savannahs in northern and the southwestern portion of the Jos plateau in central Nigeria.

Originally Neolithic (New Stone Age) made the switch to the Iron Age. The Iron Age refers to when people in a particular location learned to use iron for tools and weapons as well as when they started using iron more than other metals. Iron Age civilizations were still considered prehistoric because most of them did not keep detailed written records of their history. In most circumstances, these societies passed through three ages of technology starting with the Stone Age, then the Bronze Age, and finally the Iron Age.

The people of Nok were farmers and reared cattle’s. They also seemed to pay particular attention to their personal beautification, most especially on their hair. Unique features of the Nok art comprises of naturalism, conformed treatment of the mouth and eyes, corresponding proportions of the head, body and feet, deformation of the human facial features, and use of animal forms. The reach of Nok type figures in a large area in the southern region of the Jos Plateau, encompassing the south of Kaduna state south-eastward to Kastina Ala and south of the Benue River. These implies a well-defined culture that left marks still attributable in the lives of residents in the area till today. Throughout the south-western region of Nigeria, the sculptures found points to the fact that the Nok Culture was the core for art of world class calibre.

Many of the unique features of Nok art can also be seen in later advancements of Nigerian art created in places such as Ife, Benin City, Igbo Ukwu and Esie.

Some other reports show that the first settlers (Nigerians) lived in the area that is Nigeria in the year 1100 BC. More African civilizations resided in this region that is called Nigeria which are the Benin Empire, the Kingdom of Nri and the Oyo Empire.