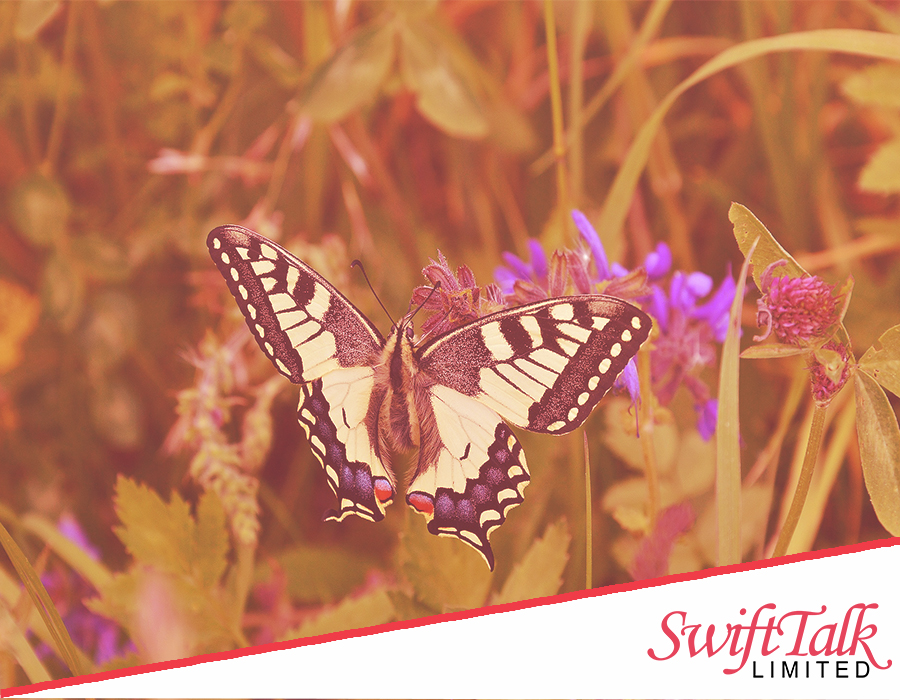 Nigeria does not exactly have the largest, though it has a wide array of butterflies. It has the best condition due to the microclimate condition in areas around Calabar, Cross River State located in the southern part of the country. A total number of  1, 828 species of butterflies have been identified in Nigeria by a 2009 species checklist of the African Butterfly Database, gathered in partnership with the African Butterfly Research Institute in Kenya. According to an entomologist and lecturer with the University of Lagos, Dr Fuad Adetoro, butterfly species are not being exactly accounted for due to poor compilation of statistics. This means there could be more than the already documented 1, 828 species of butterflies compiled by the aforementioned database. The largest diversity of butterfly species can be found in Peru with a total number of 4, 357 species accounted for.

You can find these species in the Cross River National Park, with a strength of 300 species such as the attractive Papilio monachus, the unique blue tolaus lasis, and the newly – identified Tetrahanis okwangwo.

In September 2014,  Sáfián Szabolcs which is a top powerhouse on West African butterflies from the Institute of Silviculture and Forest Protection, University of West Hungary in conjuction with an IITA collaborator identified a new species of butterfly in Cross River, south – eastern region of Nigeria.

This new species was given the name Neurellipes rhoko which is derived from the Rhoko River conservation area in the Cross River Loop, where it was first sighted during the exploration trip undergone by Szabolcs and his supervisor, Deni Brown, Manager of the IITA Forest Project, to the Rhoko Forest Reserve.

The conservation area is managed by the Centre for Education, Research and Conservation of Primates and Nature (CERCOPAN). The purpose of the trip was to contrast the abundance and affluence of flora and butterflies in the Rhoko Reserve to the IITA Forest. Criteria’s such as difference in appearance, colouring, behaviour, genitalia was used to confirm the Neurellipes rhoko as a new species.

Butterflies are pointers to a healthy environment and ecosystem. Also, they are an integral aspect of nature’s heritage.

One major use of butterflies over the centuries have been:

One of the few surviving secondary forests is the IITA Forest Reserve located in the South-western part of Nigeria and an exceeding number of 230 species of butterfly can be found here. As it is the last of its kind, it is greatly protected.