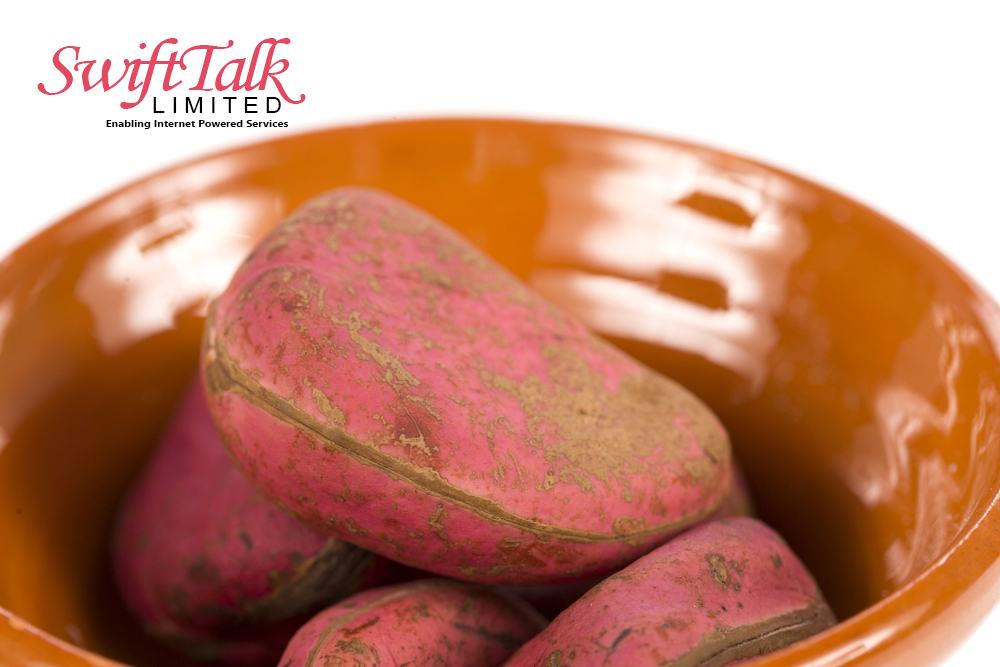 There is something unique that can be used in identifying every society in the world. Indeed, this identification mark is, however more visible with societies that are homogeneous in nature. This could have being the case with Sagamu, a society identified with the cultivation and production of kolanuts in South-Western Nigeria.

The ancient town of Sagamu in the old Ijebu-Remo Province is a Town located in Ogun State, near the Ibu River in south-western Nigeria. Nitida (Kolanut) was introduced into the agricultural economy of South-Western Nigeria between 1880 and 1920.

In Nigeria, it is an important cultural symbol for many ethnic groups. Kola nuts also feature at weddings, naming ceremonies, and much else. They were even offered as gifts when an individual visited another, and have become a vital part of social relations. The Igbo also eulogise the nut by saying “He who brings Kola brings life.”

Long time ago, kolanuts would leave for Saudi Arabia through Sudan. It was a huge caravan of merchants and there were resting points along the way, and Nigerian communities soon emerged along the route. At a point merchants would arrive the town, buy huge amounts of Kola nut and fly planeloads of same to Saudi Arabia where there are countless patrons of the nut.

There was also a time when trailer loads of Kola nut would leave for northern Nigeria several times a week. It was a golden age and the trade in Kola nuts created numerous millionaires of both sexes. It also released markets, middlemen and kola merchants in many parts of the South-West. The Kola trade drew Hausa merchants and clerics to Sagamu, and the community soon began to swell. Many Kola traders built numerous houses in Sagamu, and they were able to send their children to places such as the United Kingdom to study. The markets popularity grew in leaps and bounds. In Sagamu the Kola trade is largely a woman’s business and this is very obvious when you arrive the market.