I Bet You Don’t Know This Facts About Abeokuta. 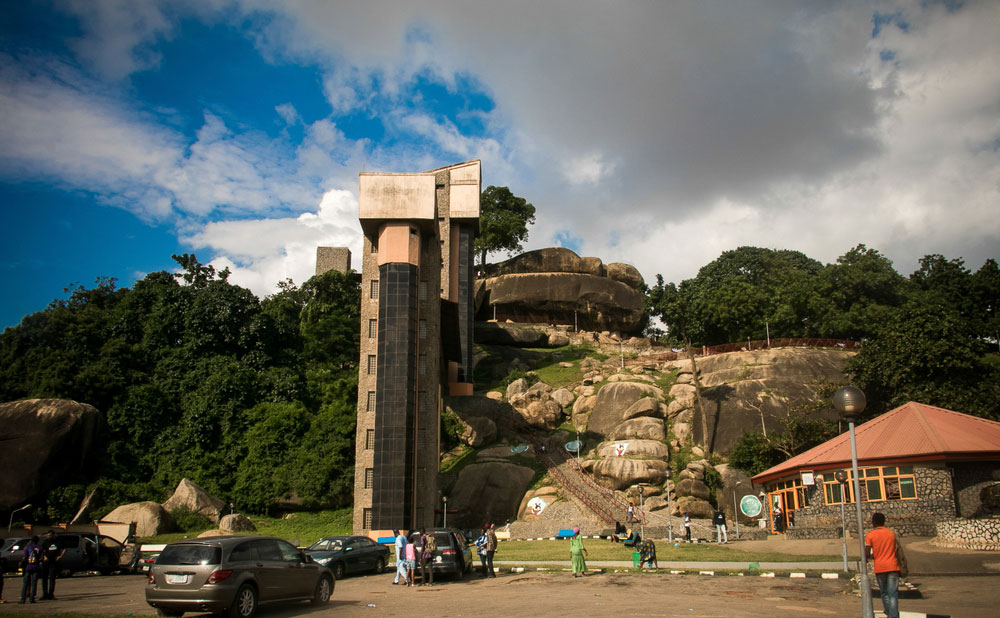 Abeokuta was a sovereign nation for 20 years and 11 months before the British amalgamated her with the rest of Nigeria. She had her own laws, Police Force, Civil Service and was well organized. The Alake was the head of the defunct government known as the Egba United Government from (1 February 1893- 1 January 1914). The amalgamation with the rest of Nigeria did not go down well with the Egba people and this resulted in the Adubi War (1918).

Abeokuta was founded in 1830, with Sodeke as her leader. The initial name of Abeokuta was “Oko Adagba” meaning “Adagba’s farmstead”-Adagba was an Itoko farmer. Sodeke who led the Egbas met him there. Abeokuta means ‘under a rock’, signifying the protection which the Olumo Rock offered the Egbas during attacks. Since the discovery of Olumo Rock, no one has fallen from it. Not even once.


Do You Also Know That?