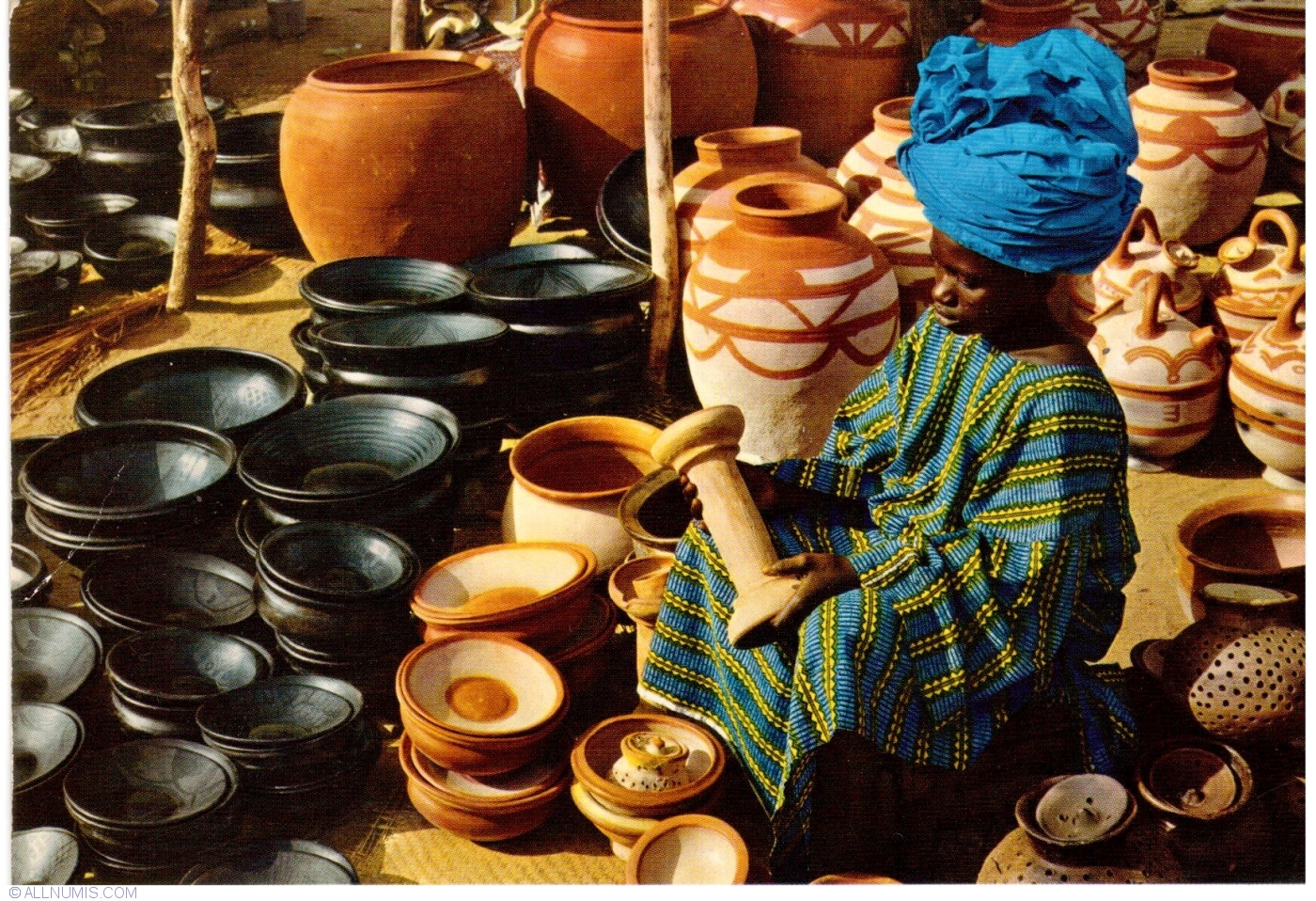 The name Ilorin was derived from “Okuta Ilorin”, which means a stone used for sharpening metal. This stone was used by the founding father of Ilorin, Ojo Isekuse, to sharpen his metal tools.

Ojo Isekuse was a Yoruba hunter who history claimed was the first person to settle in Ilorin. His settling down there attracted other groups of people who also came down to Ilorin to settle down.

Islamic religion was spread throughout Ilorin when Shehu Alimi, the descendant of Shehu Usman Dan Fodio took over the control of Ilorin. There is a strong Islamic influence in Ilorin because of the Northern incursion which can is reflected in the mode of greetings and other customs which are deeply rooted in the tenets of Islam. Christianity is also being practiced in a lot of place because people have migrated into the place from other parts of Kwara State and Nigeria. Ilorin is made up of different cultures which consist of Yoruba, Hausa, Fulani, Nupe and Barba with the predominant language being Yoruba and Hausa as the second most popular language.

The strong influence of Islam as a religion in Ilorin can be seen in the mode of dressing of most of the inhabitants. The men wear jalabia and wear a turban on their head. The women favor long dresses and wear scarves or a hijab to cover their heads. This mode of dressing portrays them as religious and decent people. Popularly known as Ilu Alufa (the town of Islamic Scholars), Ilorin has a rich Islamic culture which has merged with the culture of the place. This can be seen in the traditional folklores and the traditional music of Waka where there is a blending of Arabic and Yoruba together. The folklores and Waka music are a major source of narrating the history of Ilorin which also contains philosophical messages and moral convictions.

Arts and Crafts in Ilorin

Since Ilorin is an Islamic state, artworks are rarely found there because it does not align with the tenets of Islam. The belief in Islam is that owning and displaying artworks in the house or in public places attracts evil spirit into them.

Pottery as an art dates back to the late Stone Age. It has survived into the present era and has been studied by various artists, cultural anthropologists and archaeologists. It is one of the oldest surviving traditional craft found in different parts of the country, which has been practiced from pre-historic times to the present.

Even though the Yoruba speaking people are predominantly farmers, they are involved in other economic activities such as weaving, dyeing, metal casting, carving and pottery. As a craft, pottery making is exclusively a woman’s profession among the Yoruba people and is usually passed from mother to daughter through apprenticeship. They carry out their day to day activities at a specific pottery site known as ‘eebu’. An eebu consists of a series of sheds and work areas and is usually located in a shady area. The number of sheds in a pottery site often depends on the number of potters practising in the area. The shed usually serve as store for clothes, food, tools, the finished and the unfinished pottery products. Moulds and stands for pots are kept in front of the sheds. The hearth for firing the moulded pots are situated close to the work area for easy, and proper monitoring during firing.

On the other hand Crafts have been developed in Ilorin to aid the economy and food production. The kind of craft present in Ilorin include blacksmiths where metals are used in carving cutlasses, hoes, arrows and other tools. Various forms and styles of pottery are usually produced in pottery centres scattered all around the metropolis. These includes decorated water coolers, (aamu) open mouth bowls, (ape) soup bowls (isaasun), fryers (agbada), pitchers (oru) and traditional pottery money safe (kolo). Other forms of pot, which are no longer in great demand such as the large dye pot (ikoko-aro) and large fermentation pot (ikoko-isa), are also made on request. Samples of these pottery forms are on display in a new exhibition presently open to the public at the National Museum, Ilorin.

Craft-work is big business in Ilorin where the biggest traditional pottery work-shops in Nigeria can be found.

Though it is predominantly a female occupation, men can sometimes be seen assisting the women in some aspects of the work such as digging up of the clay needed for carving the pots.

The other aspects of work in pottery such as drying, pulverizing, sifting, mixing and moulding of the pottery is done by the womenfolk.

The women mould large pots which can be used for setting up indigo dyes and for making Eko in large quantities, also cooking utensils like dishes and pots for fetching water are made so that they can be sold in the market.

The areas where pottery work-shops can be found in Ilorin include Okelele, Eletu, Oju Ekun, Okekura, Oloje, Abe Emi and Ita Merin. Pottery production is synonymous with Ilorin because of the rich deposit of clay found in this region.

The textile industry is also a thriving one in Ilorin where aso-oke is woven in different work-shops in various locations.

They are hand-woven on simple looms and large quantities are made to be sold in the markets. Wearing of Aso-oke is a rich part of the culture of the Yoruba speaking population in Ilorin which can be seen in various colors and lovely designs and they are often worn during important occasions like wedding ceremonies.

The studies into the art of pottery give a good insight into the intelligence, skill and technological know-how of these, though unschooled, yet skilful people; and their economic activities and trade connections at this ancient time, despite the non-availability of today’s high technological development and advancement.