Benin- The Heart Beat Of The Nation 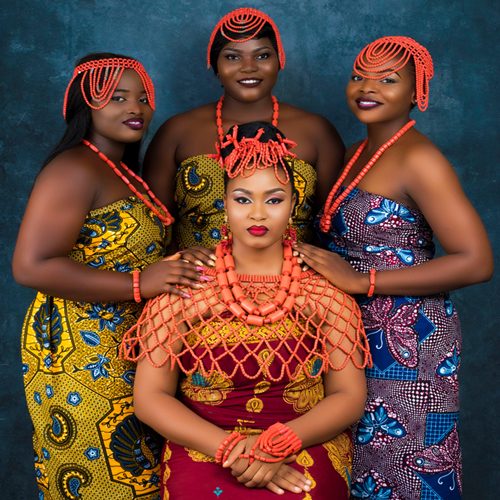 In our last article we pointed out interesting fact about Abeokuta, and today we dive into Benin City known as the heartbeat of the Nation. How true is this?

The ancient kingdom of Benin, officially the Republic of Benin and formerly Dahomey, is a country in West. Considered as one of the richest and most powerful kingdoms in the history of Nigeria. The Great Benin kingdom has been described as the center of Nigeria’s development and with good reasons too. Benin is named after the body of water on which it lays – the ‘Bight of Benin’. Benin became independent from France on August 1, 1960.

Benin was a pre-colonial kingdom in what is now southern Nigeria. Its capital was Edo, now known as Benin City in Edo state. Benin which is often confused with the modern-day Republic of Benin, it is one of the oldest and most highly developed areas in Nigeria. Being one of the most talked about places in Nigeria, it comes as no surprise that a lot of things which have gained prominence in the country and the world today, first started or was witnessed in the Benin kingdom.

Why are they referred to “The heartbeat of the Nation”

The reason behind Edo State being referred to as the ‘Heartbeat of the Nation’, is because it is a home of the Bini people. A people well known for their ancient civilization, tradition and advanced political administration.

It would be important to state here that the Benin Kingdom was the first to welcome Europeans in 1472 and to get exposed to their form of civilization. Edo State was also the first kingdom in what is now known as modern Nigeria to have established a diplomatic relationship with a European superpower (the Portuguese).

The King of Benin can in a single day make 20,000 men ready for war and more, if need be. This is due to the fact that he has great influences among all the surrounding peoples. His authority stretches over many cities, towns and villages.